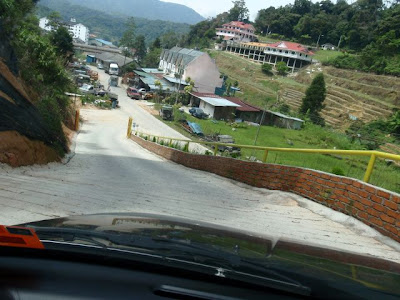 Big Red Strawberry Farm - very steep. The way up as well as the way down. Those who cannot stand the height and steep high, I would suggest you guys go by walk. 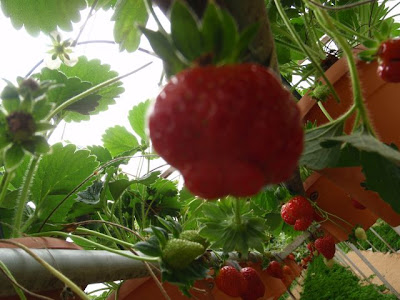 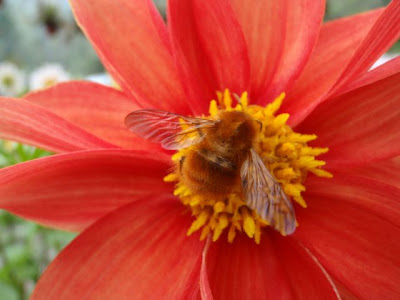 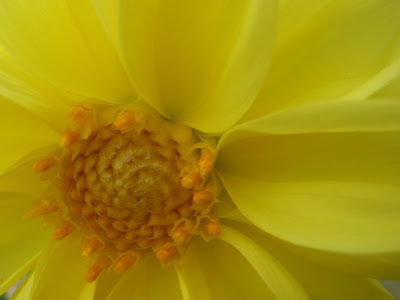 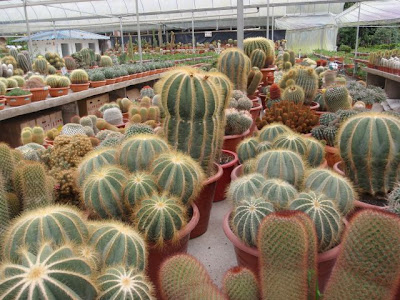 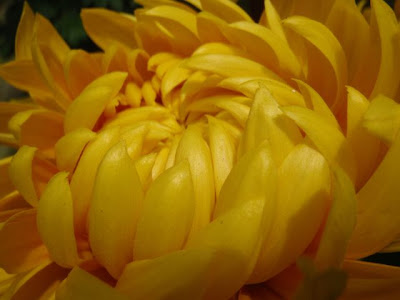 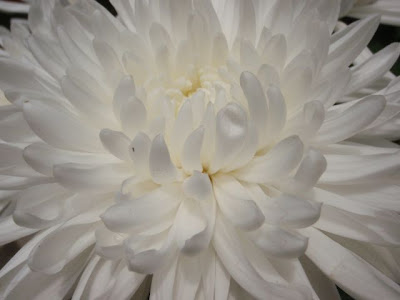 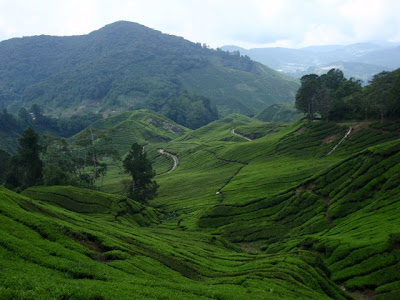 Tea farm. As far your eyes can stretch... 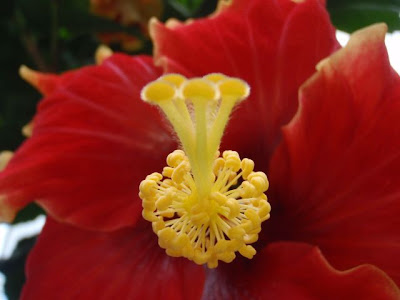 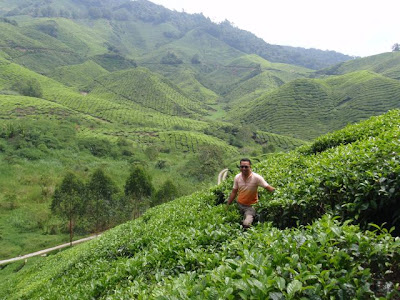 Forgot to bring a bag to pluck tea leaves. 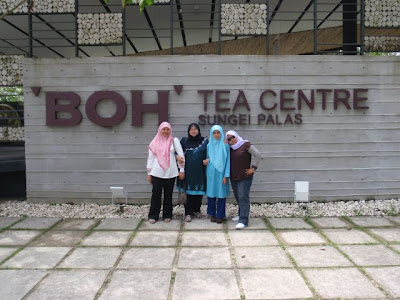 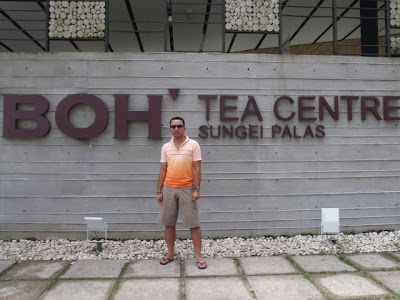 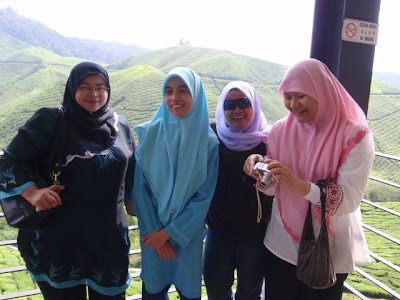 Let's not see those four, but the tea farm behind them! 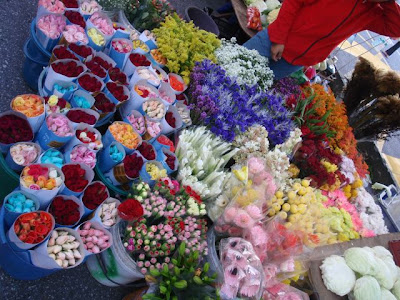 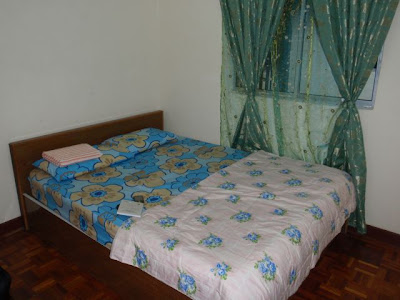 My bed... We rented 3 rooms apartment. It was chill at night.

The road to the highland.
Posted by Aleph Prime at 6:00 PM 4 comments: 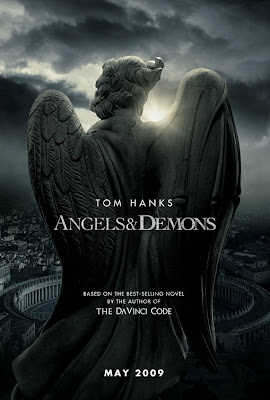 For those who read those interestingly novels by Dan Brown must have known that this is one of the best title ever, apart from Da Vinci Code and I also love to read Digital Fortress. After a huge success adapting Da Vinci Code on the silver screen, then come Angels & Demons.

So yesterday, after reading numerous reviews and of course some 'moral' support - I aptly after inane day-off doing nothing, went to TGV and bought myself a ticket. Well, it was movie day and got myself a half-priced ticket.

Once again, A&D cannot be departed from Vatican and its history - introducing Illuminati (another interesting subjects in the course of history that live on its own mystery) as a lining-up battle between religion and science.

Along the way, there was a conclave residing to decide a new pope to take over the throne. It was an amazing experience to learn about papacy systems, which I read fascinatingly after the death of John Paul II on the news.

Then, the combination of science as depicted through progress development at CERN to 'catch' anti-matter from energy released after collision brought us to another level of imagination. One great piece of imagination, I would say.

Whilst the director took us to many places around Rome (Pantheon - House of Every God) to the limited-access archive in Vatican City as well as high-point of churches tops to the subterranean of necropolis in order to solve the Illuminati puzzles and riddles, I have to say - this is too, amazing 'visits'.

The director had tried to put (but limited) other information on the ground of 25 December and the original history of Vatican City that was once the site for pagan religion for Roman pre-Christianity and the date of 25 December was to celebrate the Son on Sun (a god in pagan Roman).

Perhaps, as some other suggest their upsets over some failures of the director to really adapting the story from its original novel - I would still want to give an applause for him as he had successfully made a piece of art that perhaps not an easy one to produce. I really enjoyed it, that I do wish that one day, I shall be able to be at St Peter's to watch another Pope's ceremony (despite my belief).

As for others, I would still suggest GO and WATCH. You'll sure enjoy it though, it create sa little 'dimension' (or perhaps, better a little straying course) from the original novel. I'd give 4 out of 5.
Posted by Aleph Prime at 7:38 PM No comments:

I found this video to be very interesting!
Posted by Aleph Prime at 9:51 AM No comments:

Test Your Mind: GIVEs and GETs

GIVE GIVE
GIVE GIVE

GET GET
GET GET

You know what do these words mean?
Posted by Aleph Prime at 1:33 AM 1 comment: 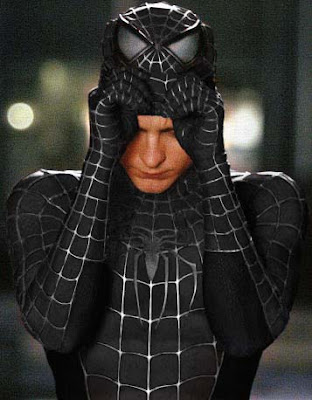 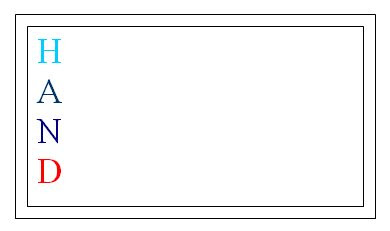 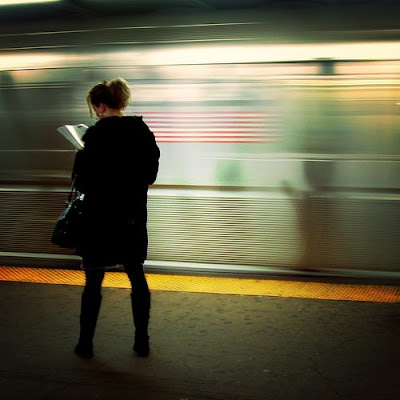 Riddle: I have no voice and yet I speak to you, I tell of all things in the world people do. I have leaves, but I am not a tree, I have pages but I am no bride or royalty. I have a spine and hinges but I am not a man or a door, I have told you all, but I can't tell you more. What am I?
Posted by Aleph Prime at 1:08 AM 3 comments: 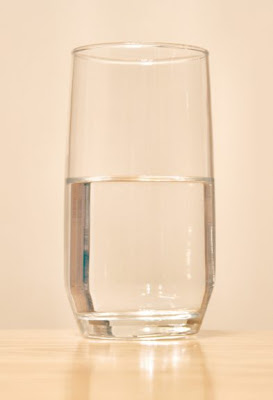 The riddle reads: A 6-foot tall Magician had a water glass and was holding the glass above his head. He let it drop to the carpet without spilling a single drop of water. How could he manage to drop the glass from a height of six feet and not spill a drop of water?
Hint: This is technical riddle which based on grammar understanding.
Posted by Aleph Prime at 1:06 AM 1 comment: 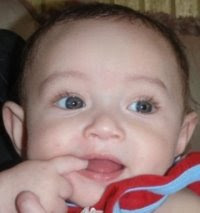 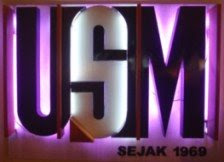